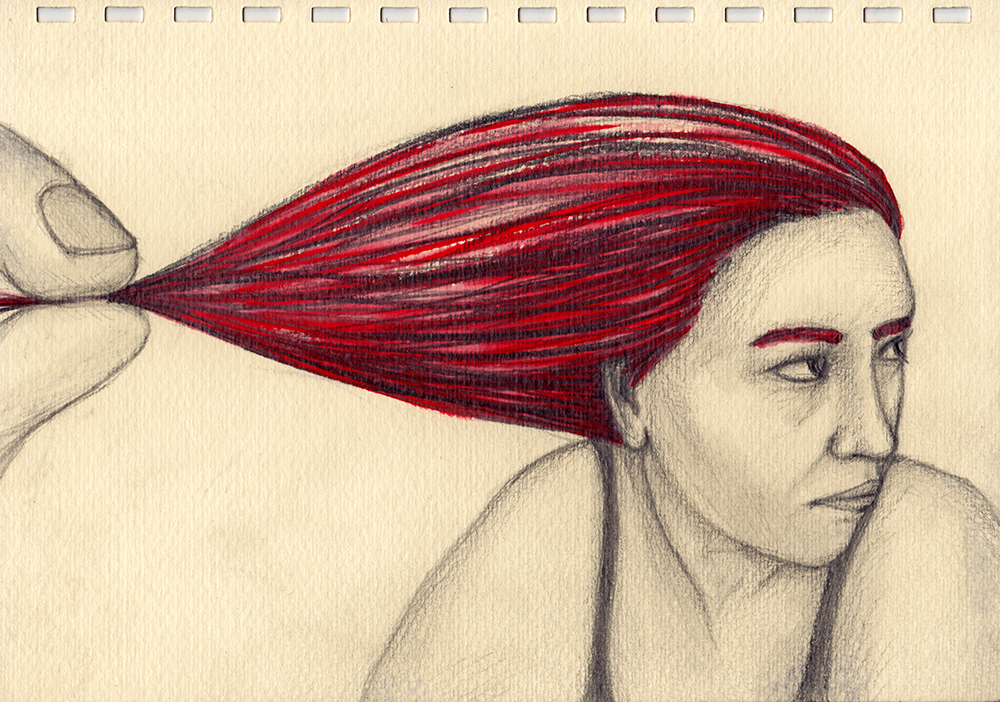 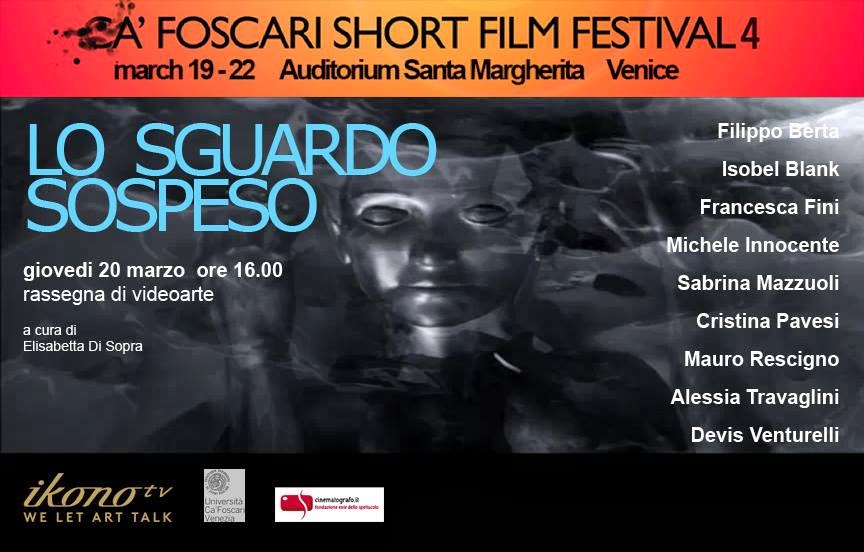 
“Suspended Glances” because, through its anti-narrativity approach, Video Art has the power to summarize meaningful and emotional moments. Despite the different approach in expressing themselves, this is what the artists of this special section have been able to convey. 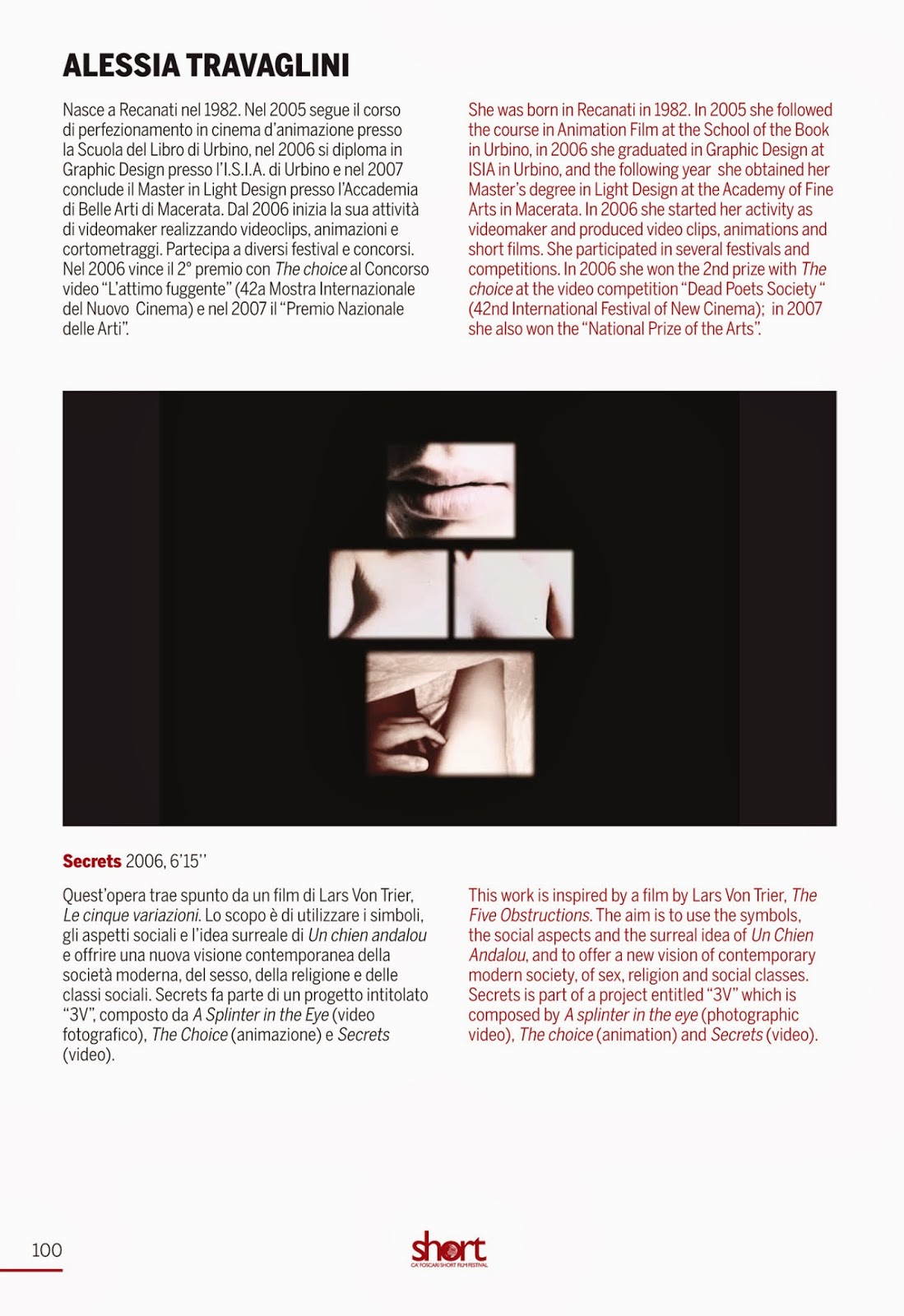 Email ThisBlogThis!Share to TwitterShare to FacebookShare to Pinterest
TOPICS Exhibitions

The date of March 10, 1959 marks a dramatic event in the history of Tibet.
The entire population of Lhasa rose up against the military occupation of China and, in the crackdown that followed, 87,000 Tibetans were brutally killed. Even today, after 55 years, the situation inside Tibet remains dire. The Tibetans are struggling to maintain their identity against the endless repression and violence of the colonial regime of China. In Rome, on March 9, the celebration of the anniversary at Piazza Farnese. (source: Associazione Italia-Tibet) 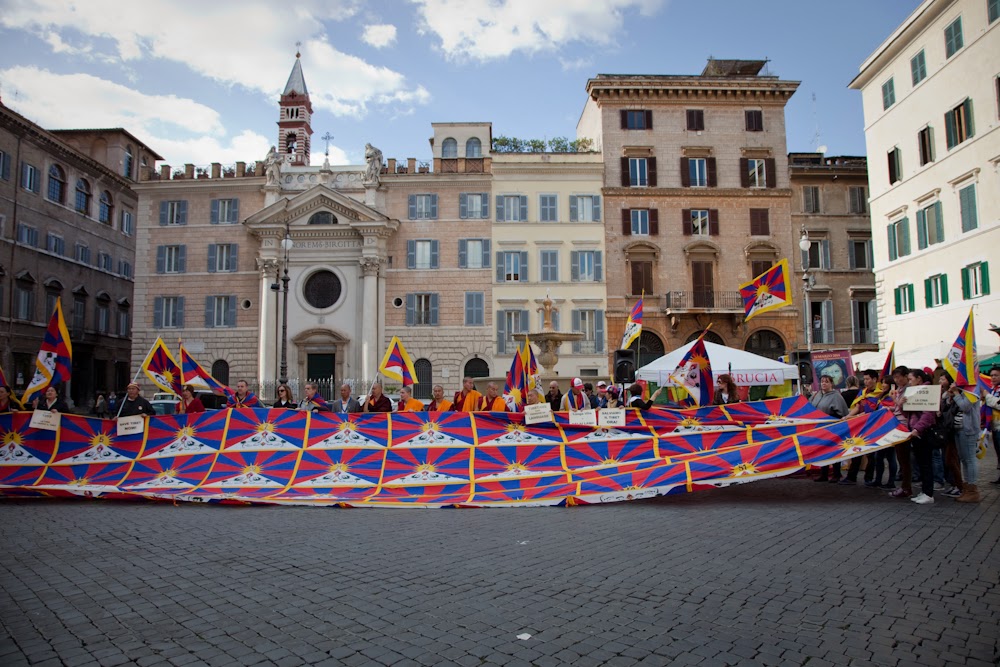 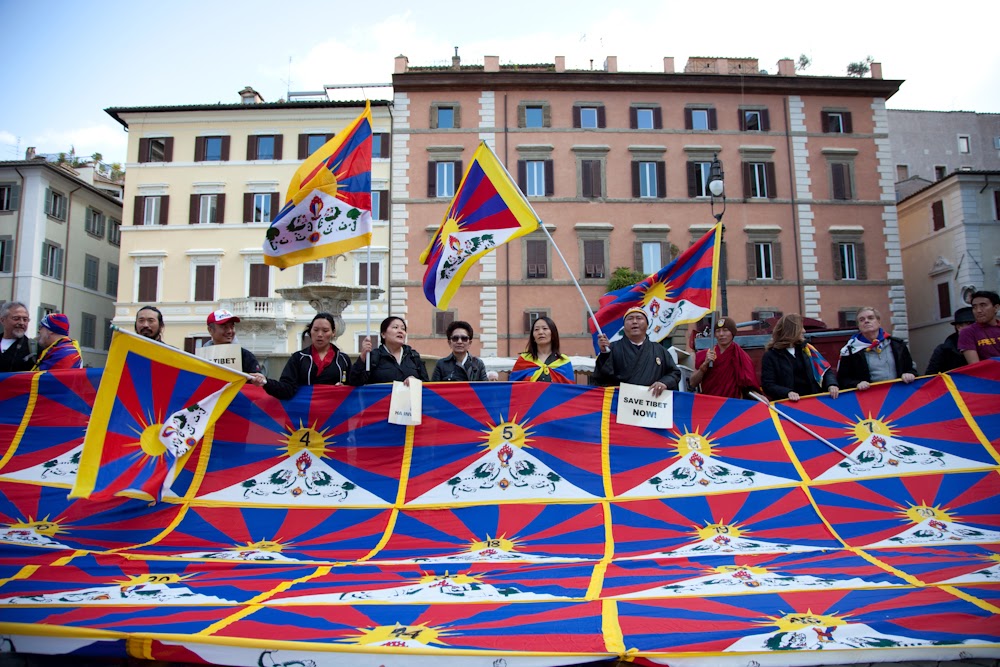 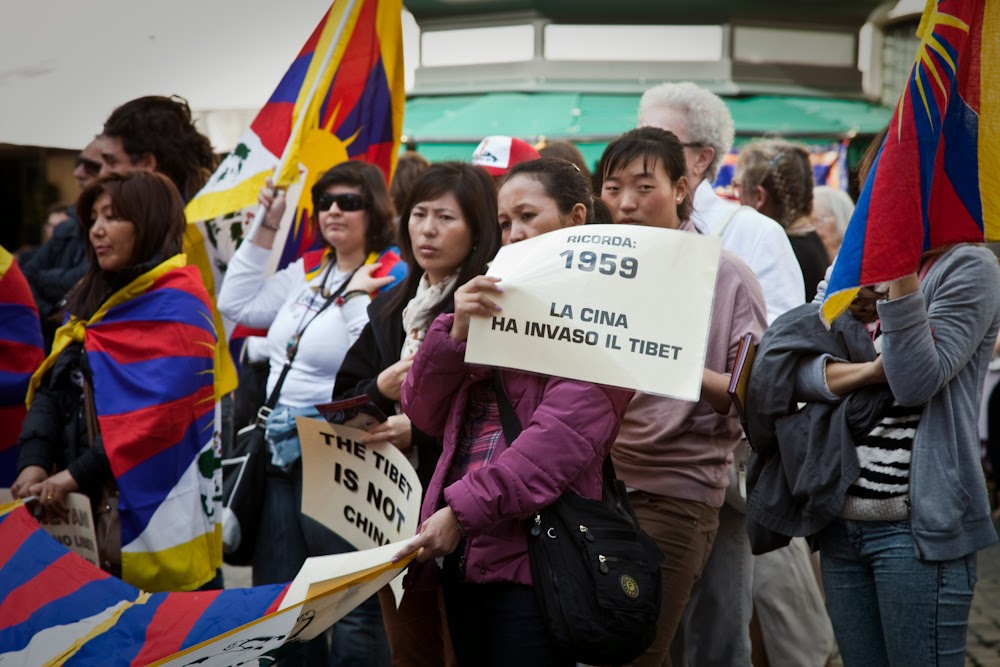 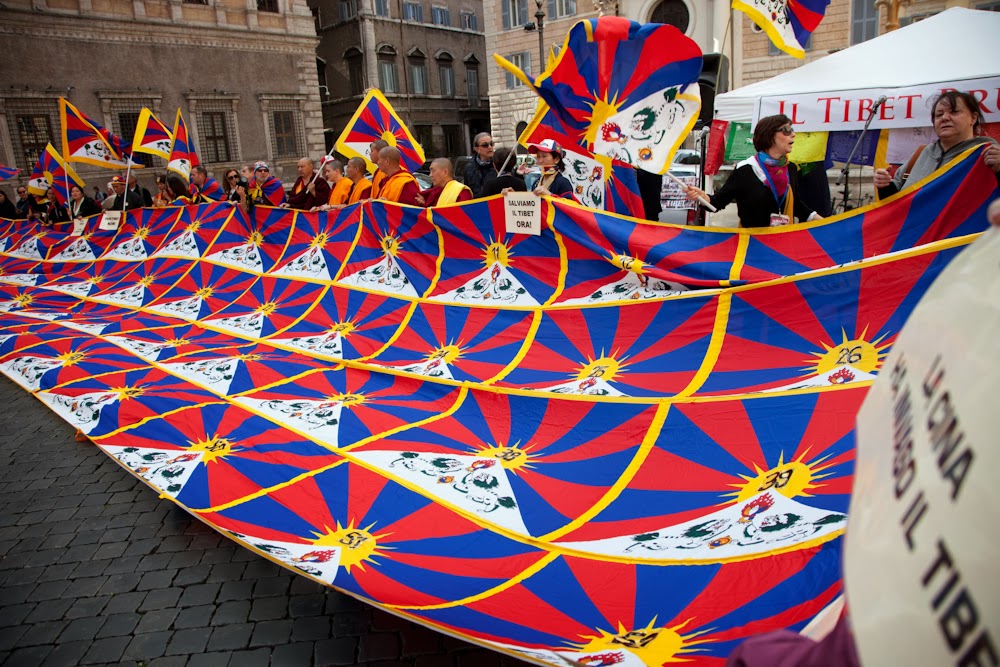 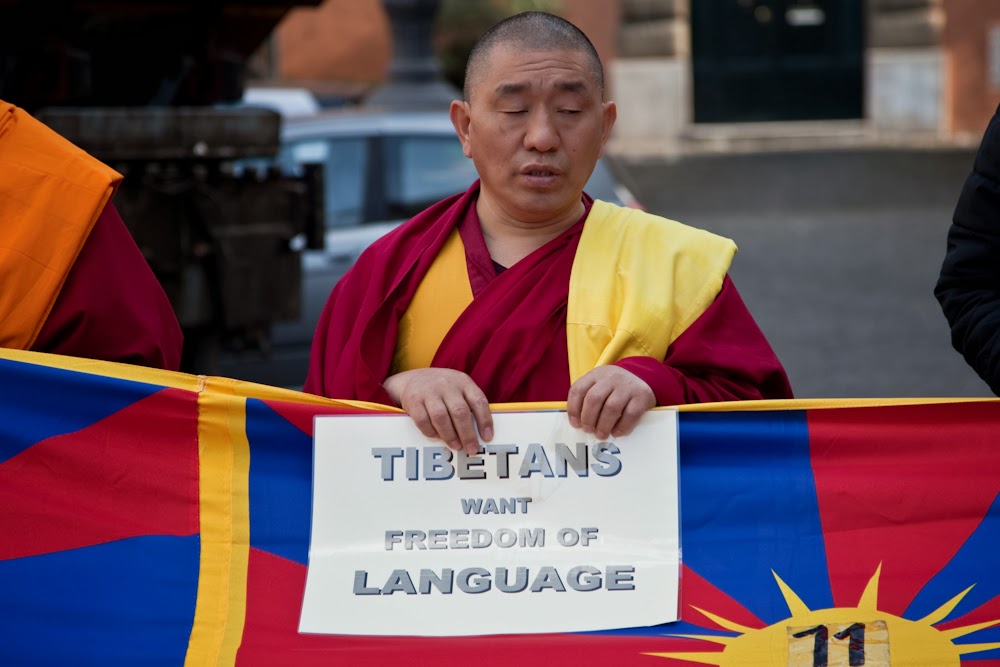 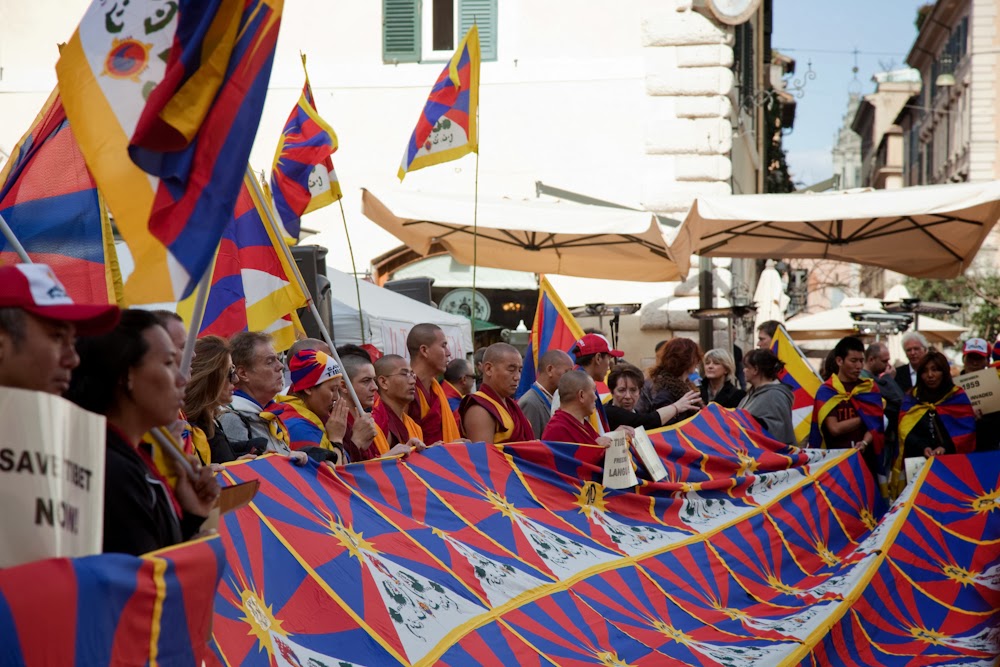 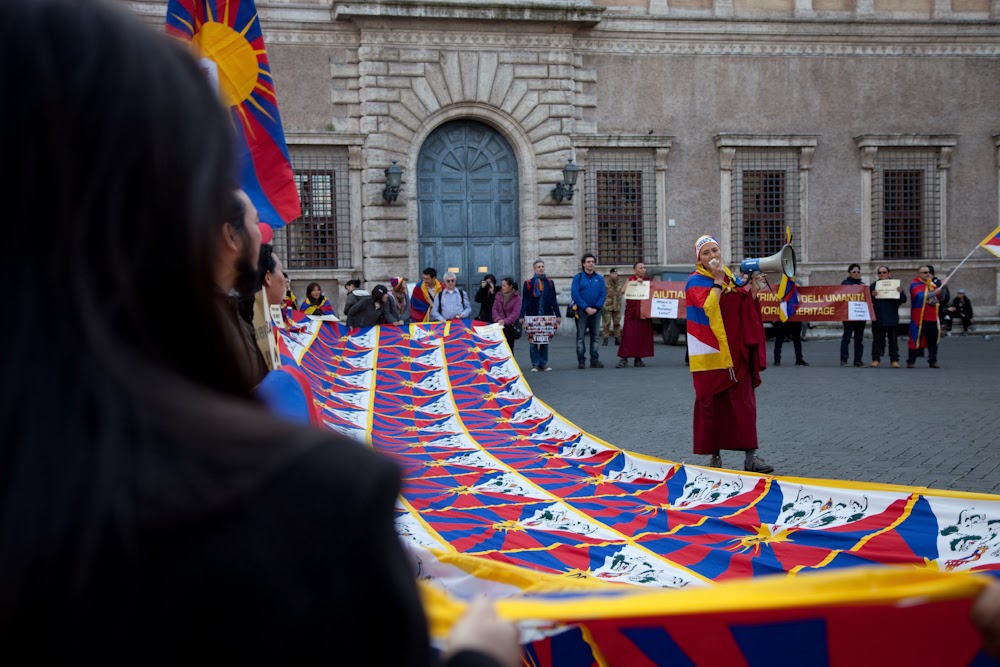 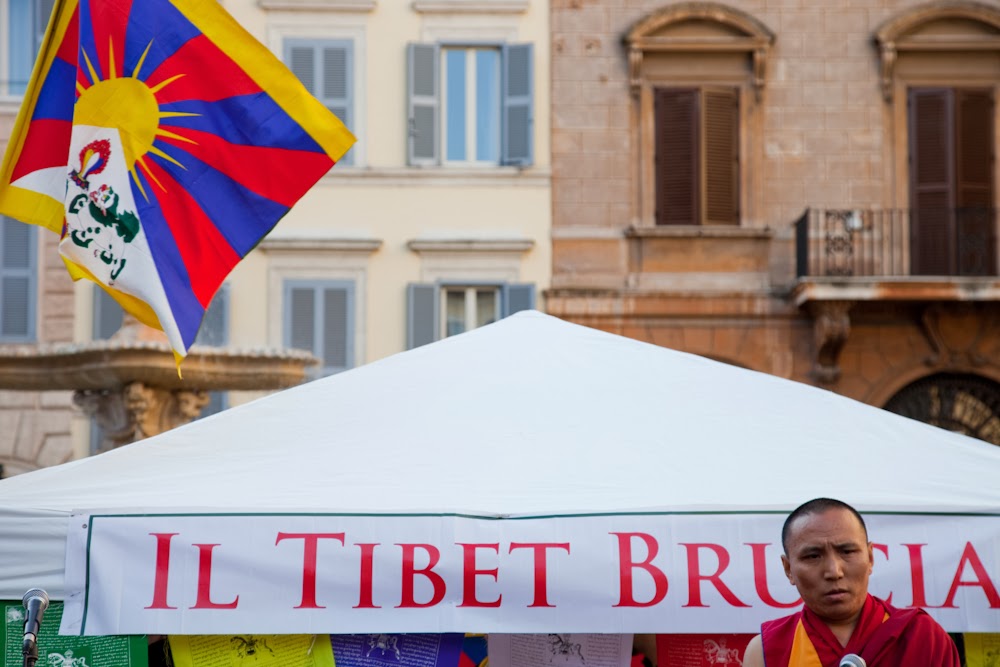 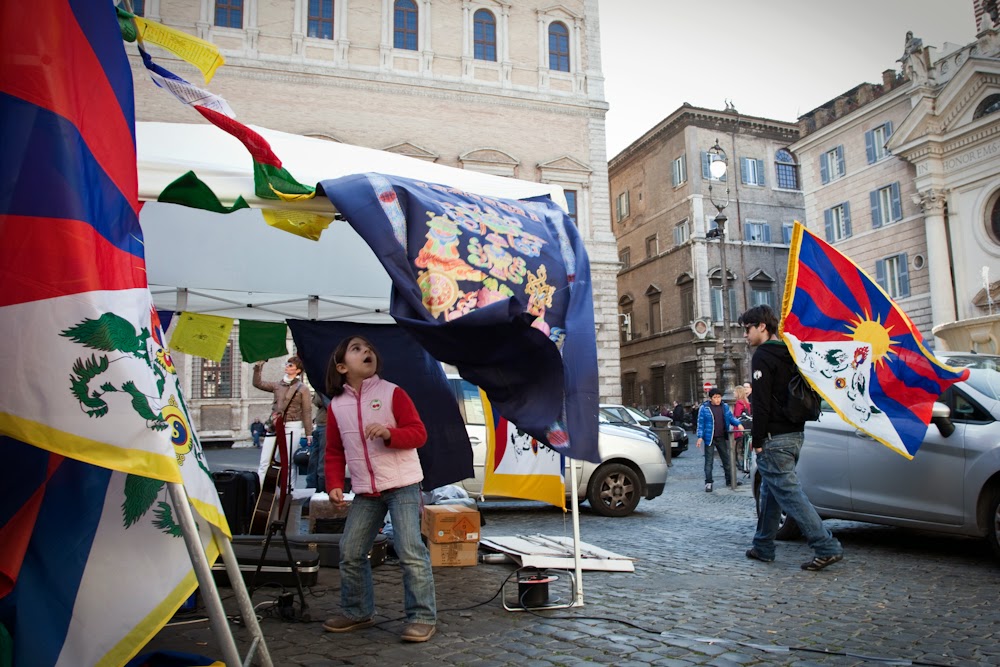 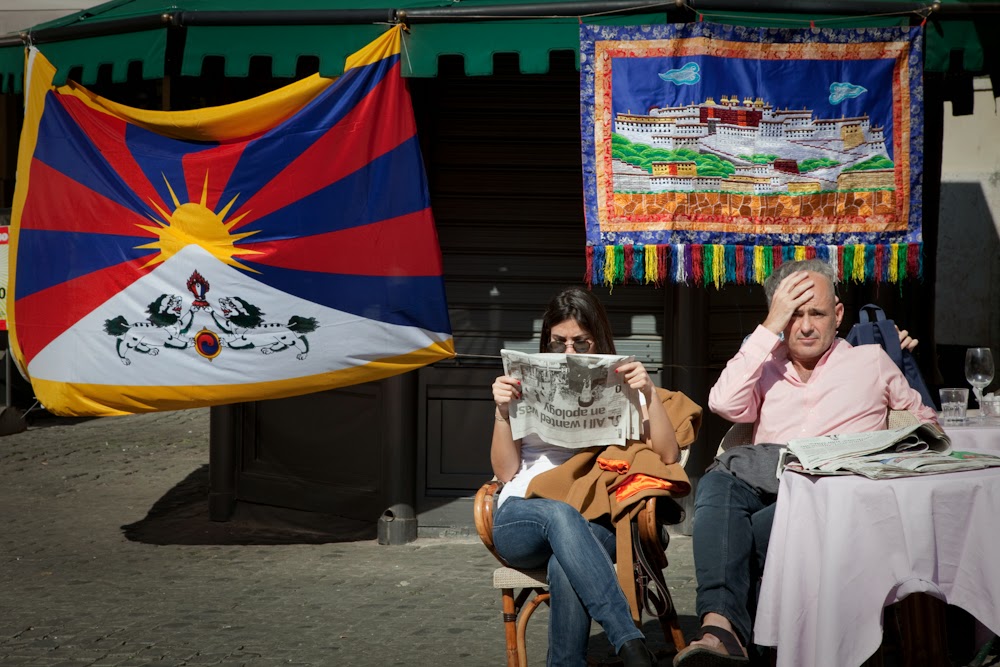 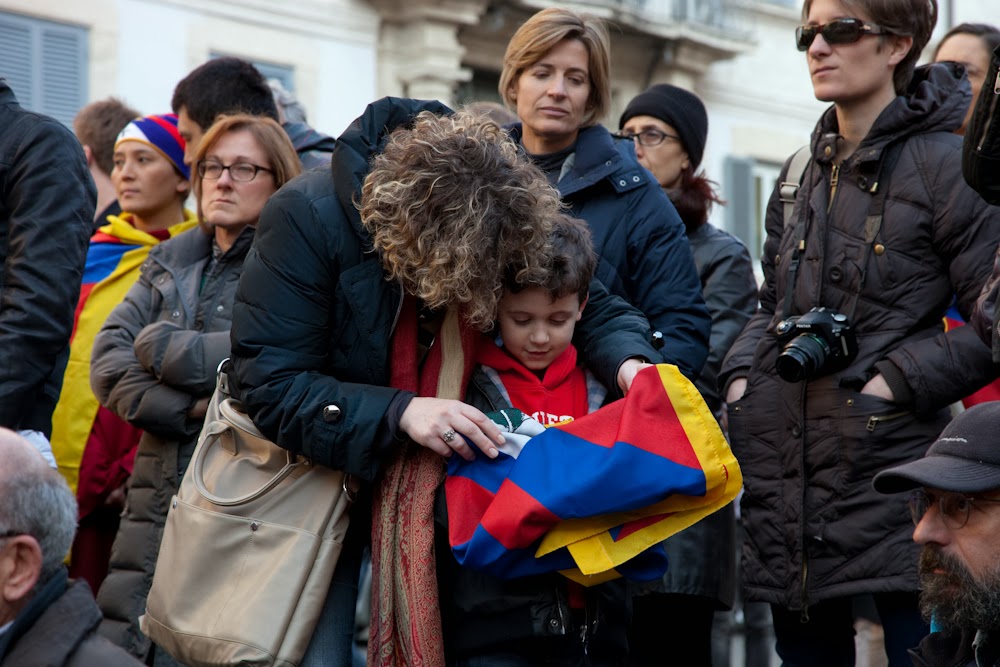 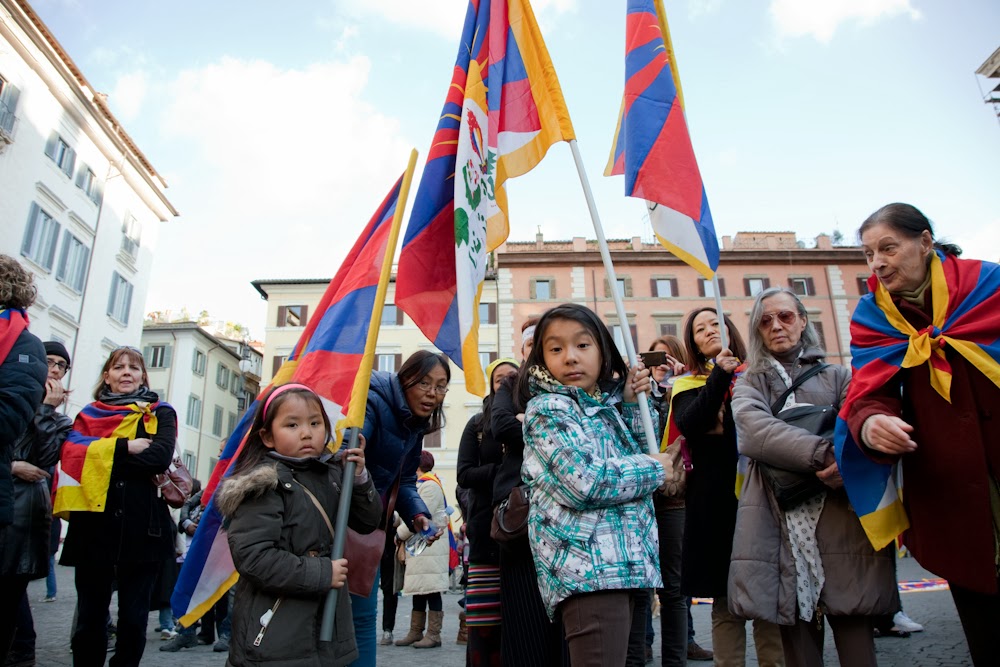 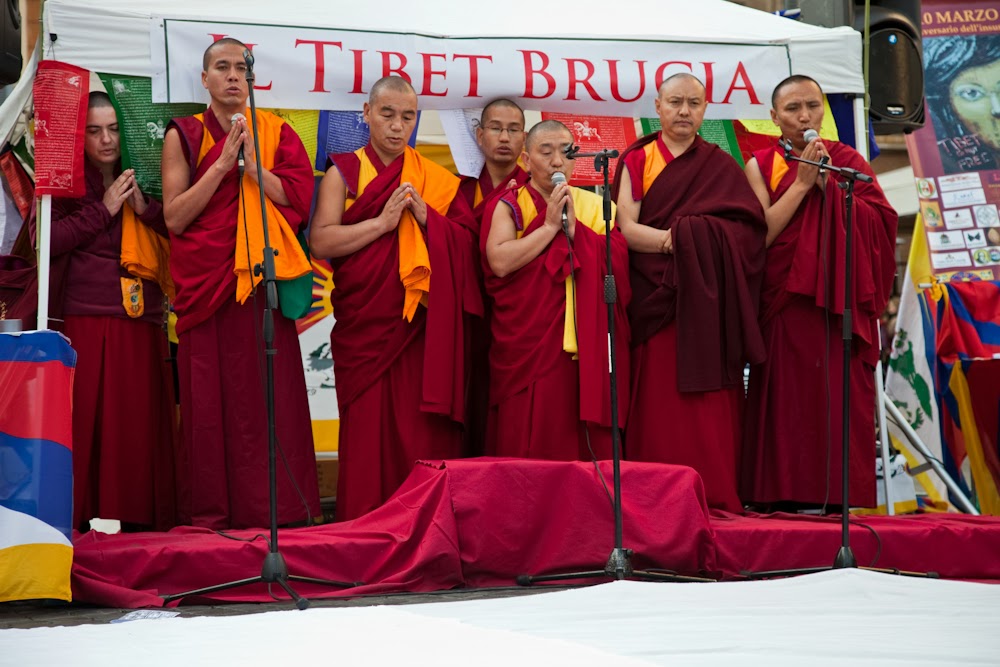 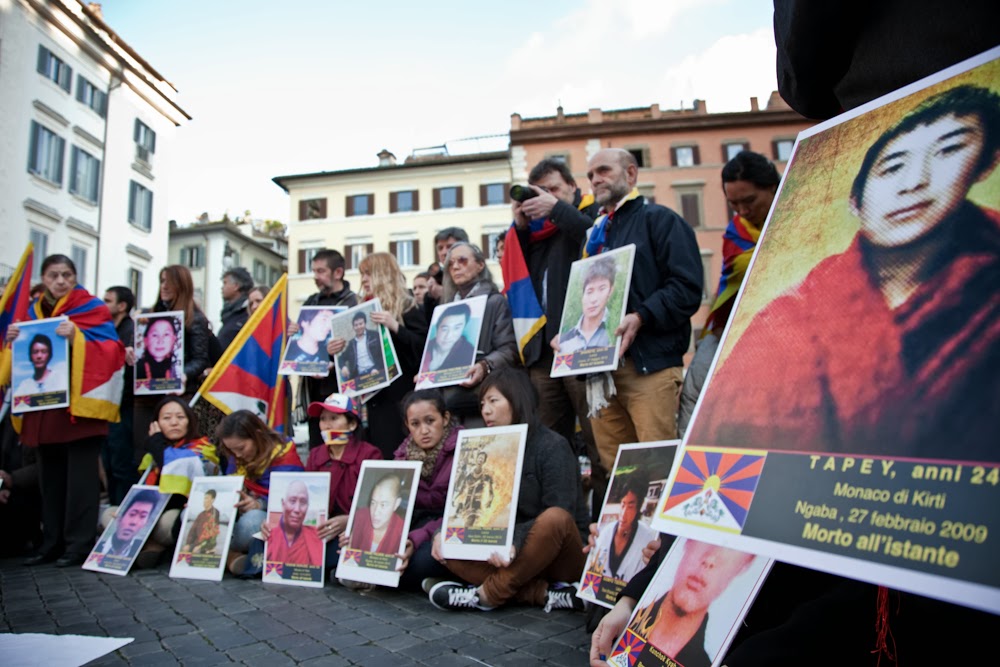 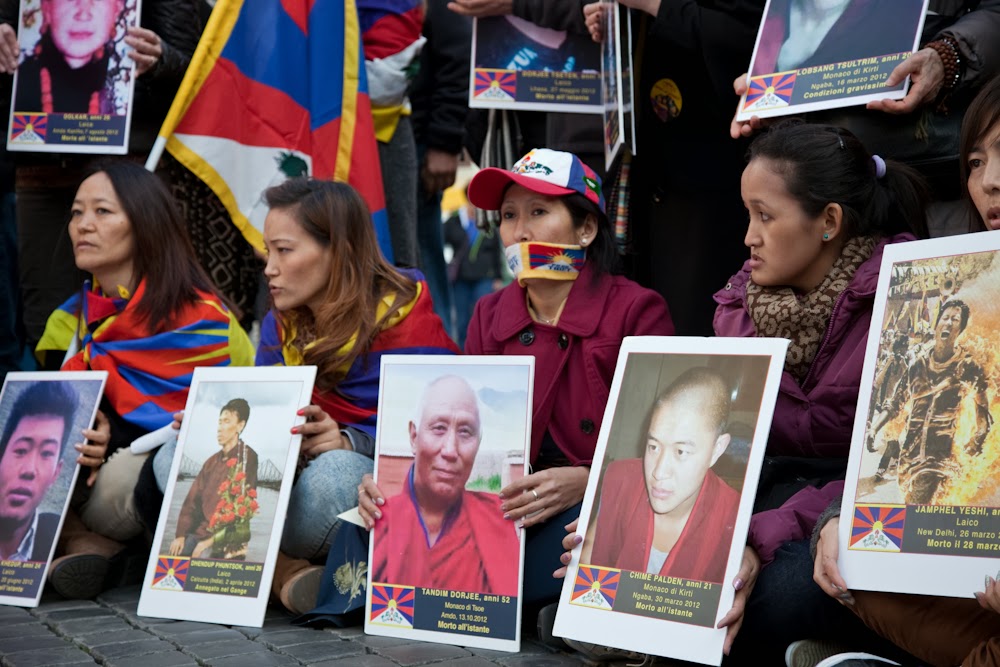 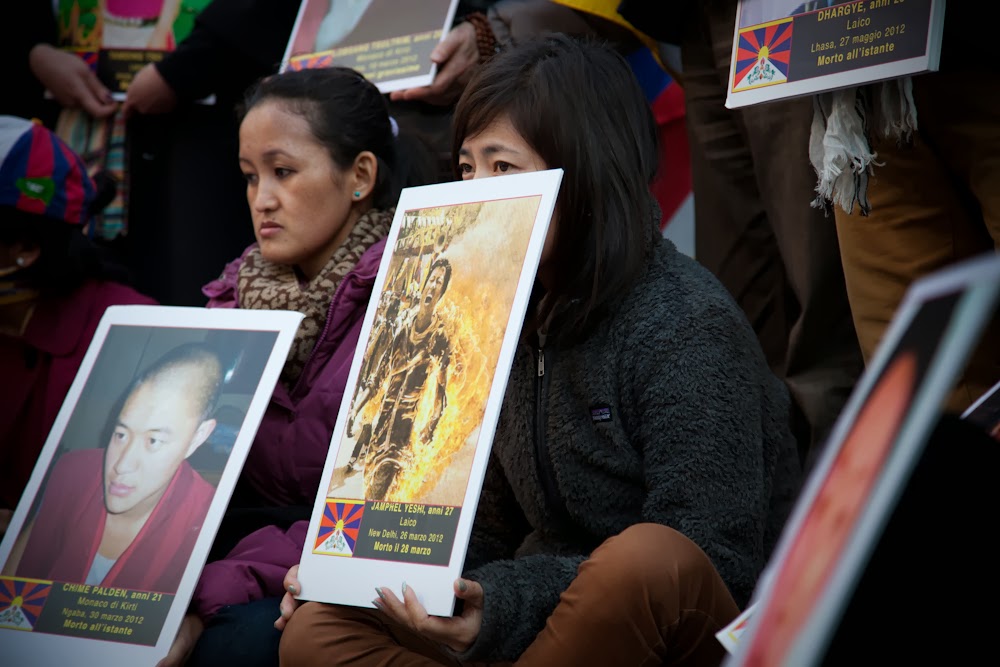 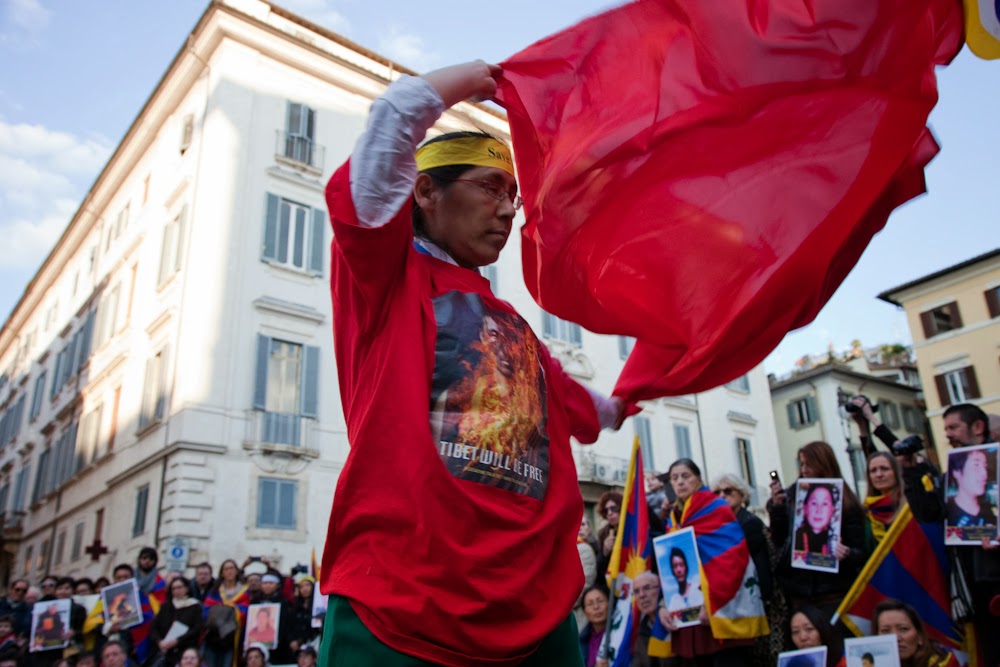 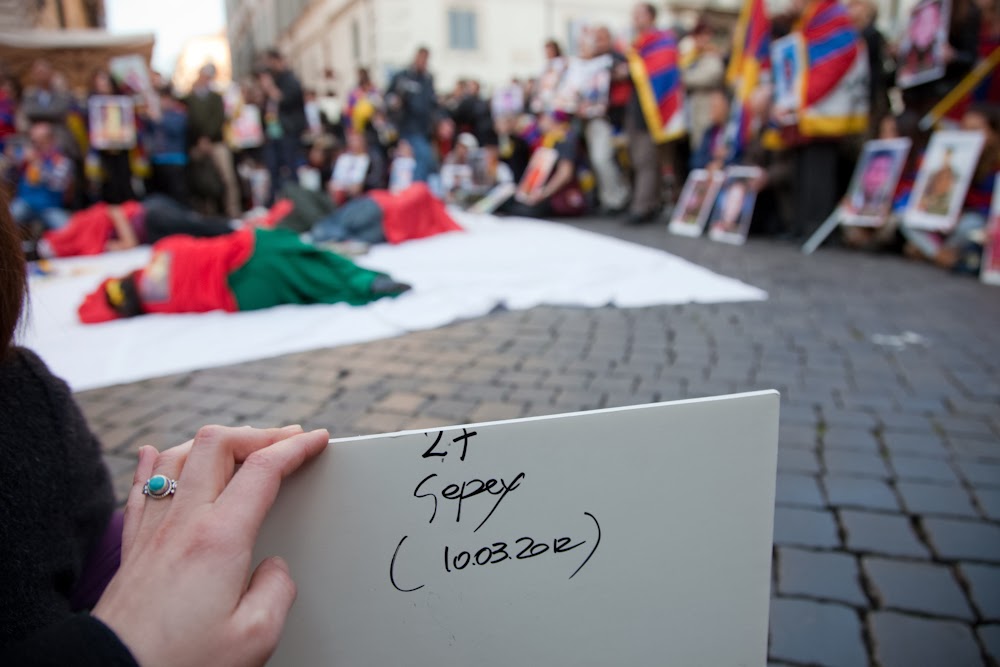 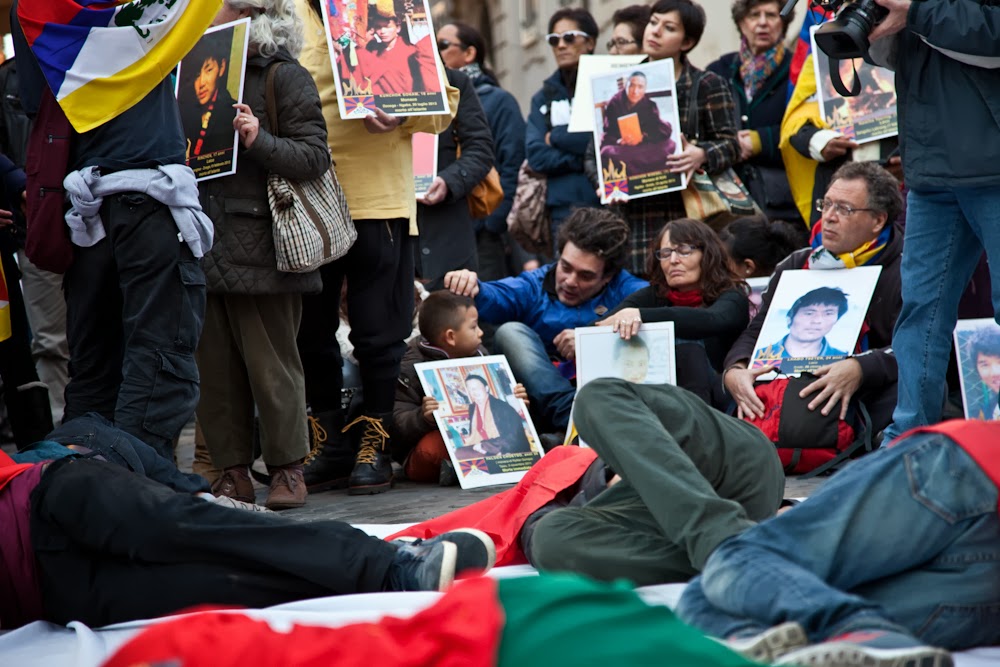 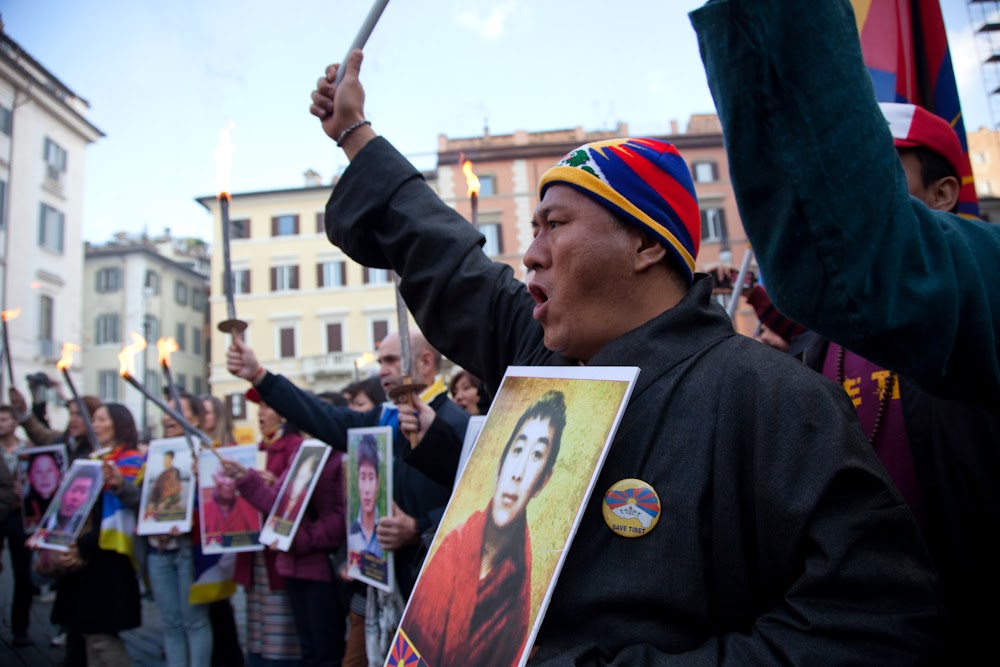 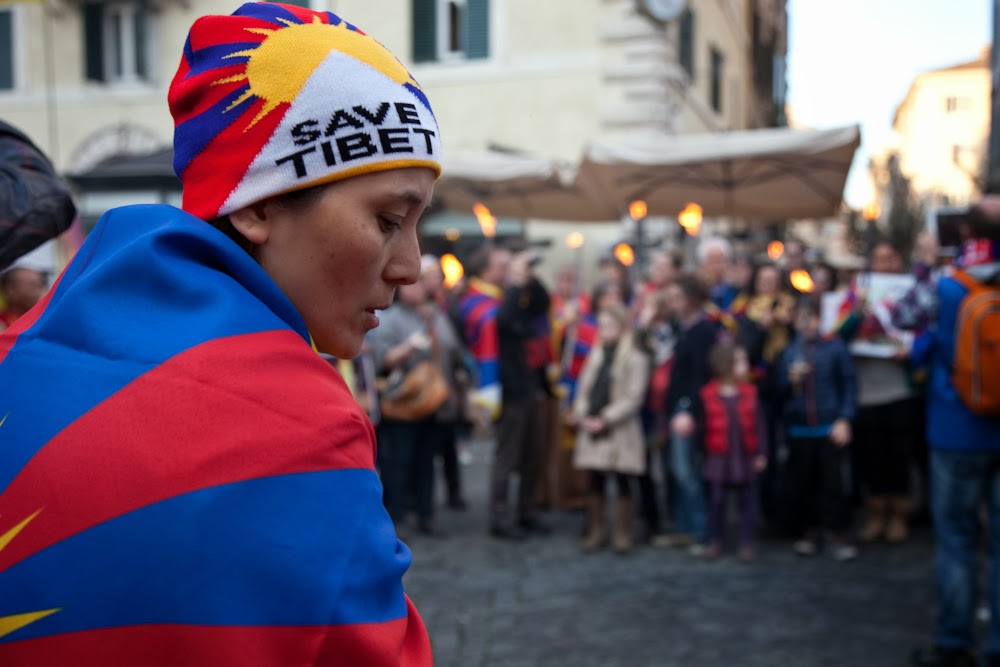 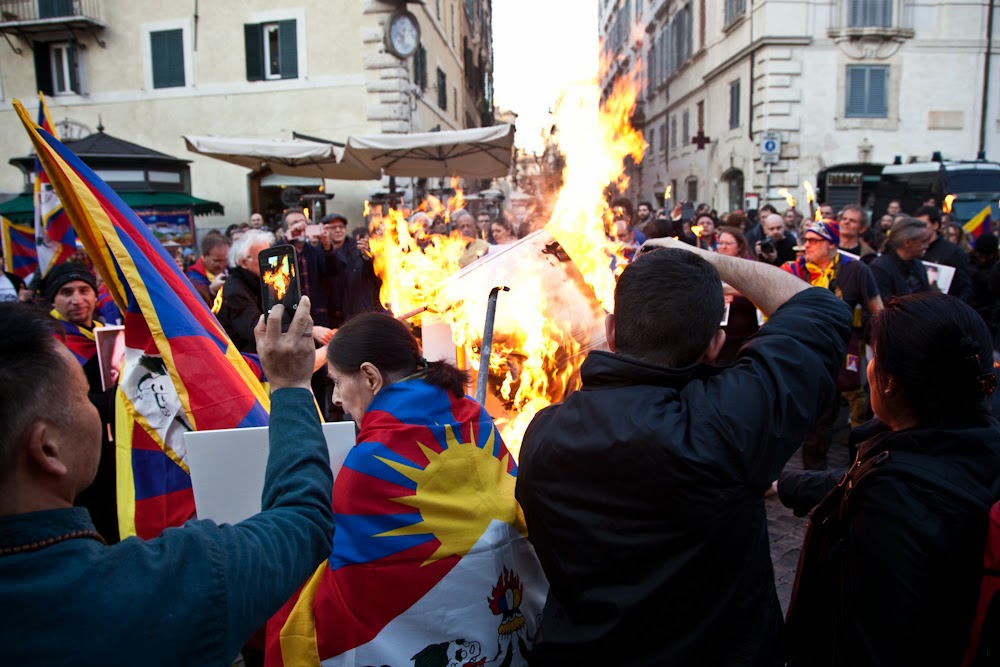 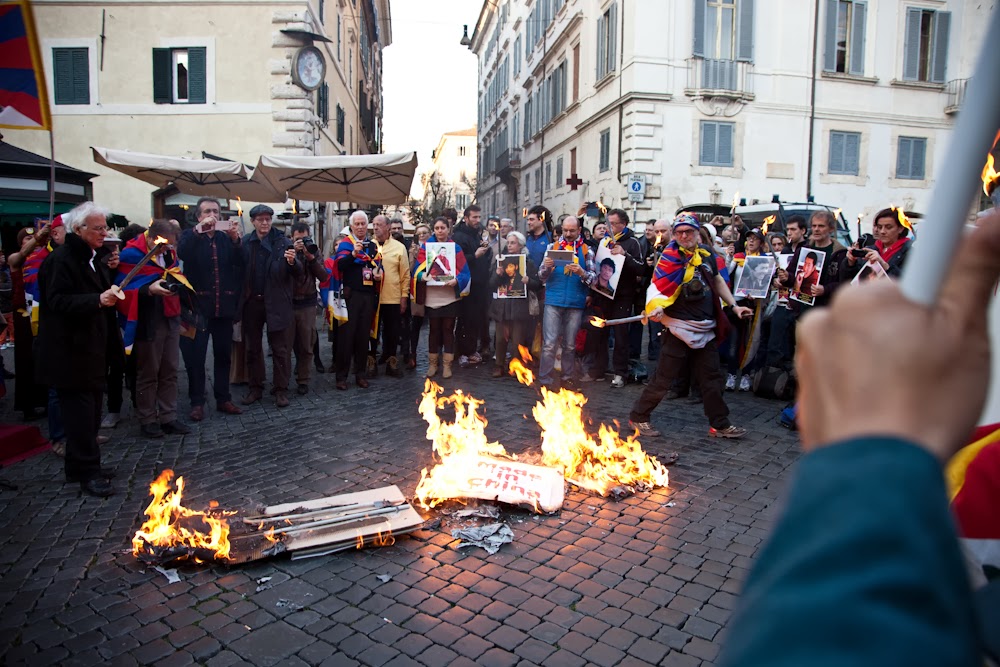 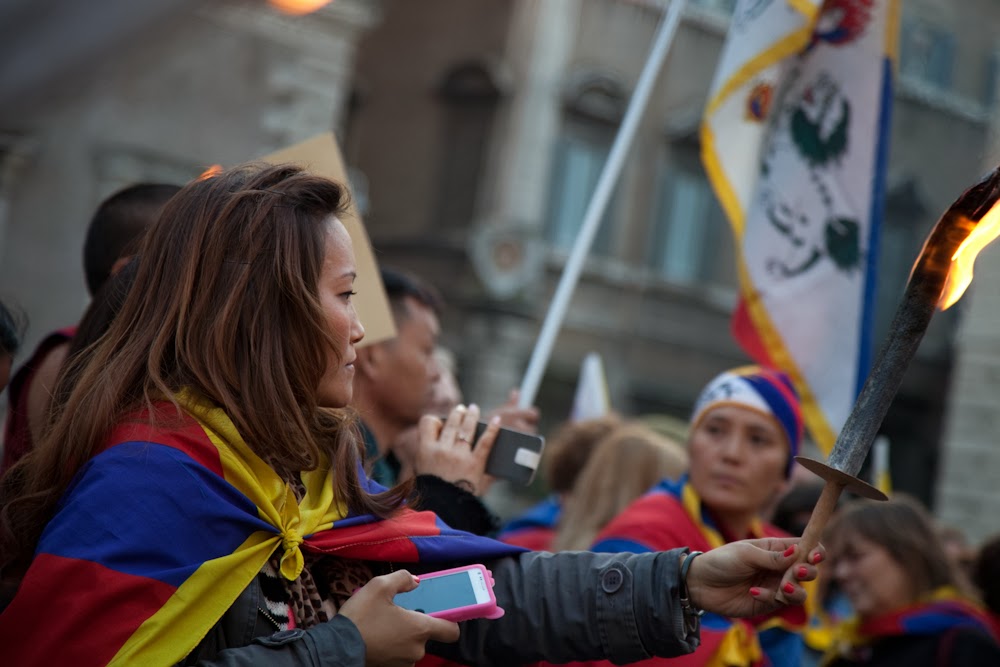 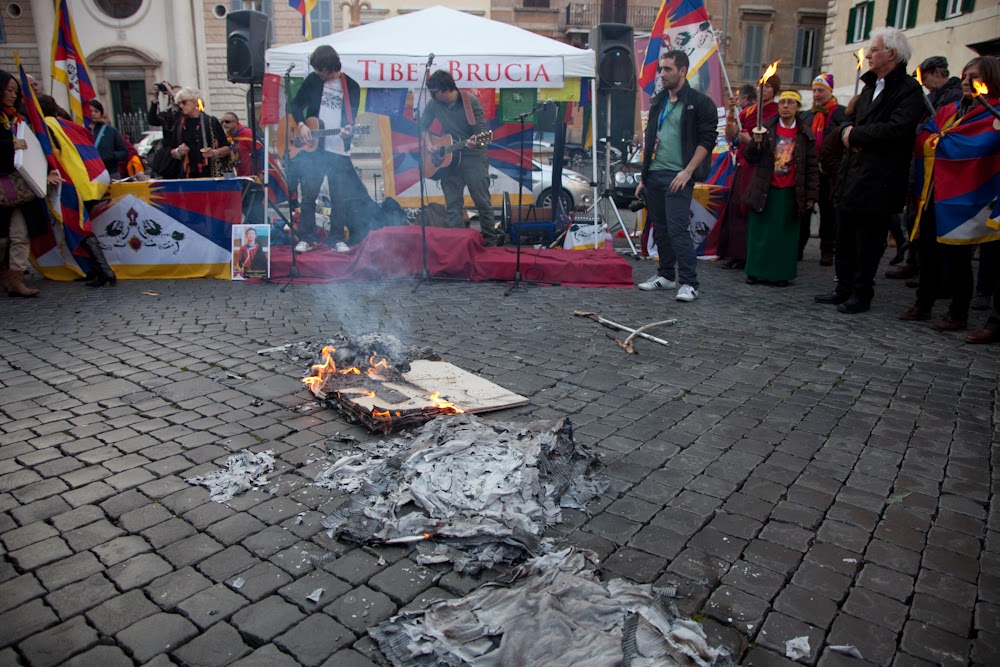 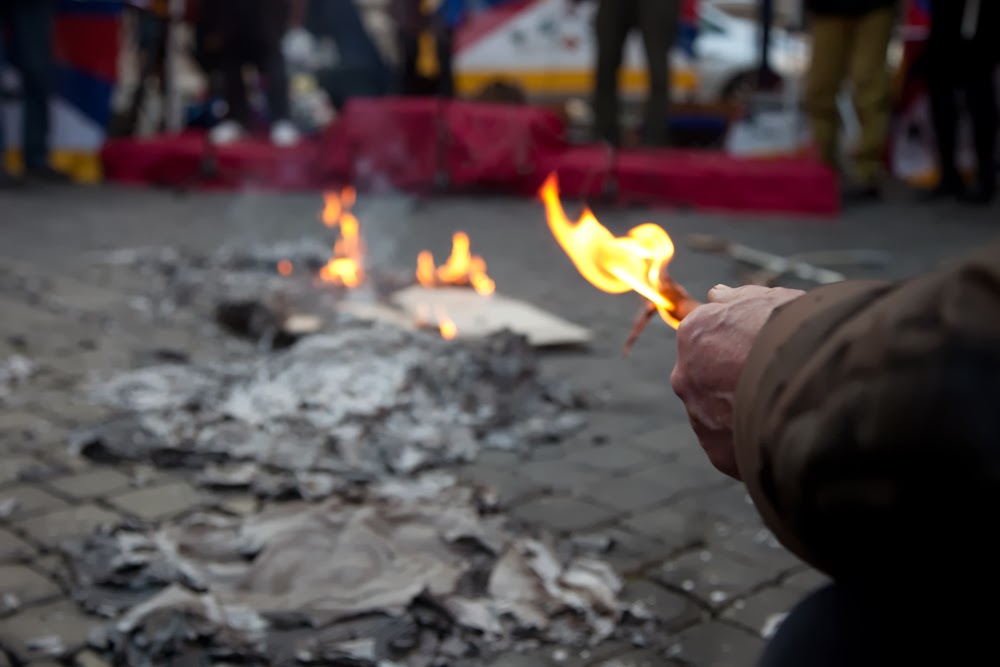 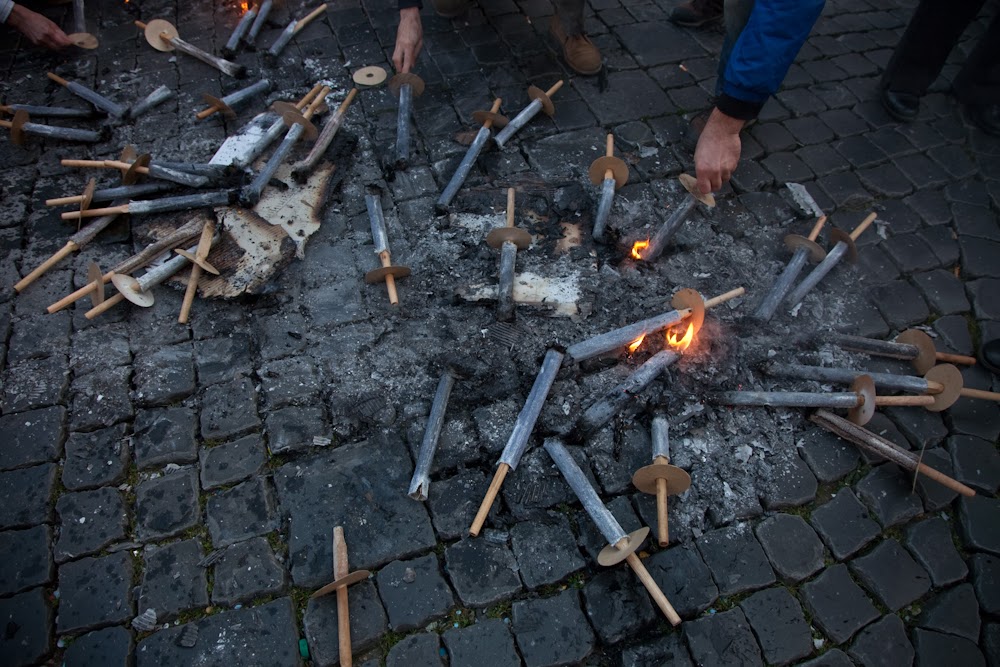 Are you looking for me?